Work in progress
Resilience is a serie of photographs taken over the years that I have lived and walked with a camera in my hand, portraying episodes from my personal life and documenting stories of women who have crossed my path, it is a series that helps me to know my own history of violence, questioning and reflecting while I relive the memory and reflect the struggle for the construction of a more equitable society, in which being a woman does not imply a risk to life itself.
My relationship with violence came up when I was 15 years old and I had to witness the kidnapping of the mother of Ana, my best friend, who to this day is still missing in some geographical point of the extensive territory of a country covered in blood and clandestine graves. This was an event that happened in november 2009. After that, my mind blocked many things from that night, but it affected many actions and decisions in my personal life.
I grew up and it took me several years to understand that what I experienced are repeated events, experienced by hundreds of girls and women who become victims; many of them disappear and others are converted into another number of feminicide in Mexico. We had to name it that way, because it cannot be defined individually as one more murder, but as the maximum form of violence against women, in which the submission of their bodies and the extinction of their lives are aimed at maintaining the control and subjection to them all throughout history, that’s why nowadats we are no longer silent, we want to go out on the streets without fear, we want to be free, and we do not want to be murdered along the way.
In these years, I have tried to understand and make resilience visible, I portray it through the struggle of women and girls who cover their identity with a black mask, while they march demanding justice for their sisters or friends; I photograph the pain and anger through the search for mothers who scratch the earth to find their missing loved ones, through the story of the woman who endured the aggressions of her sentimental partner, in the story of my friend to whom she they took away their mother forever and in the resistance of trans women who faced machismo after understanding and assuming their gender identity.
All the efforts made by those who seek to change history are fundamental, that is why in these photographs, I portray these resilient women and fighters for the social healing of violence against us, against me. 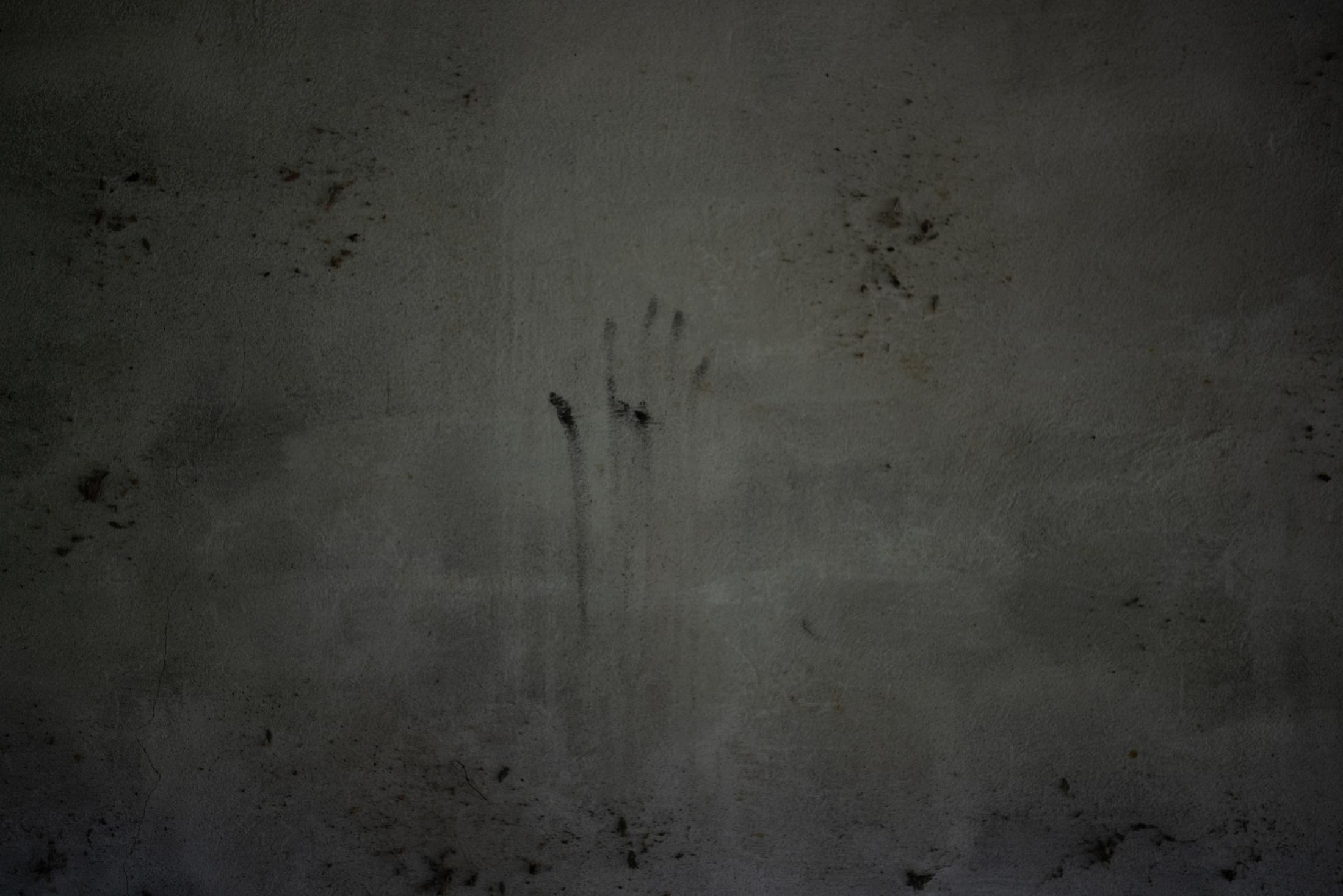 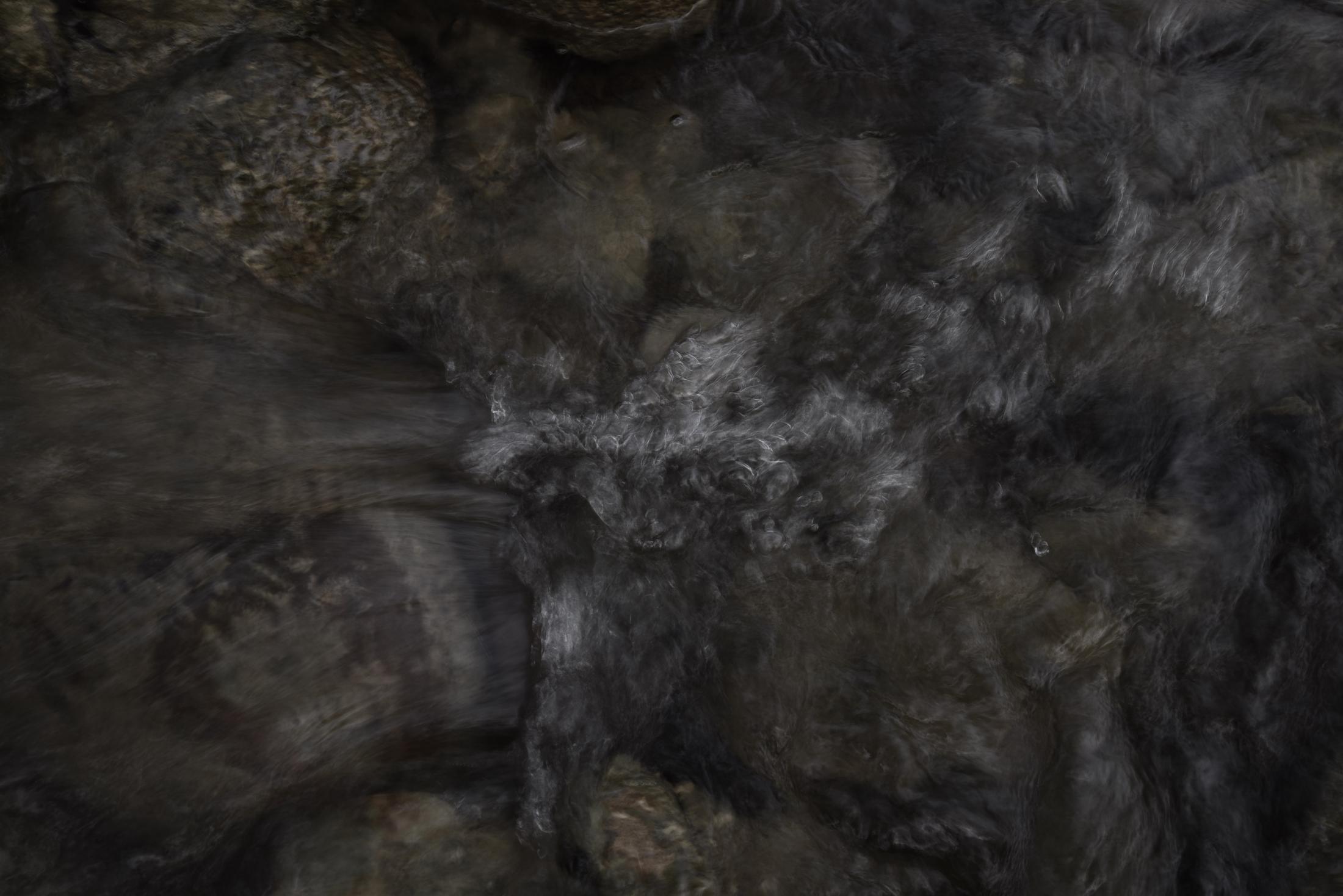 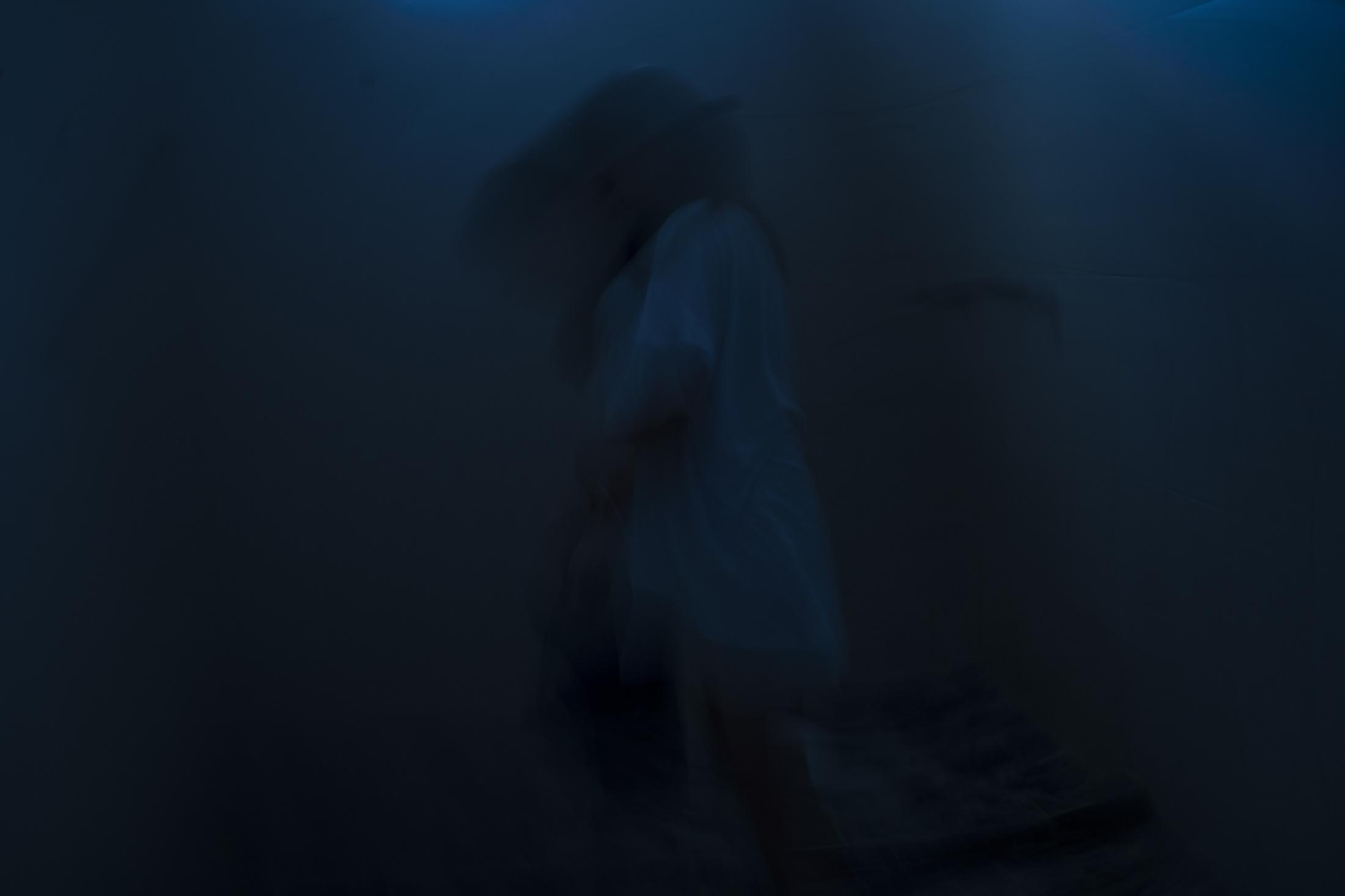 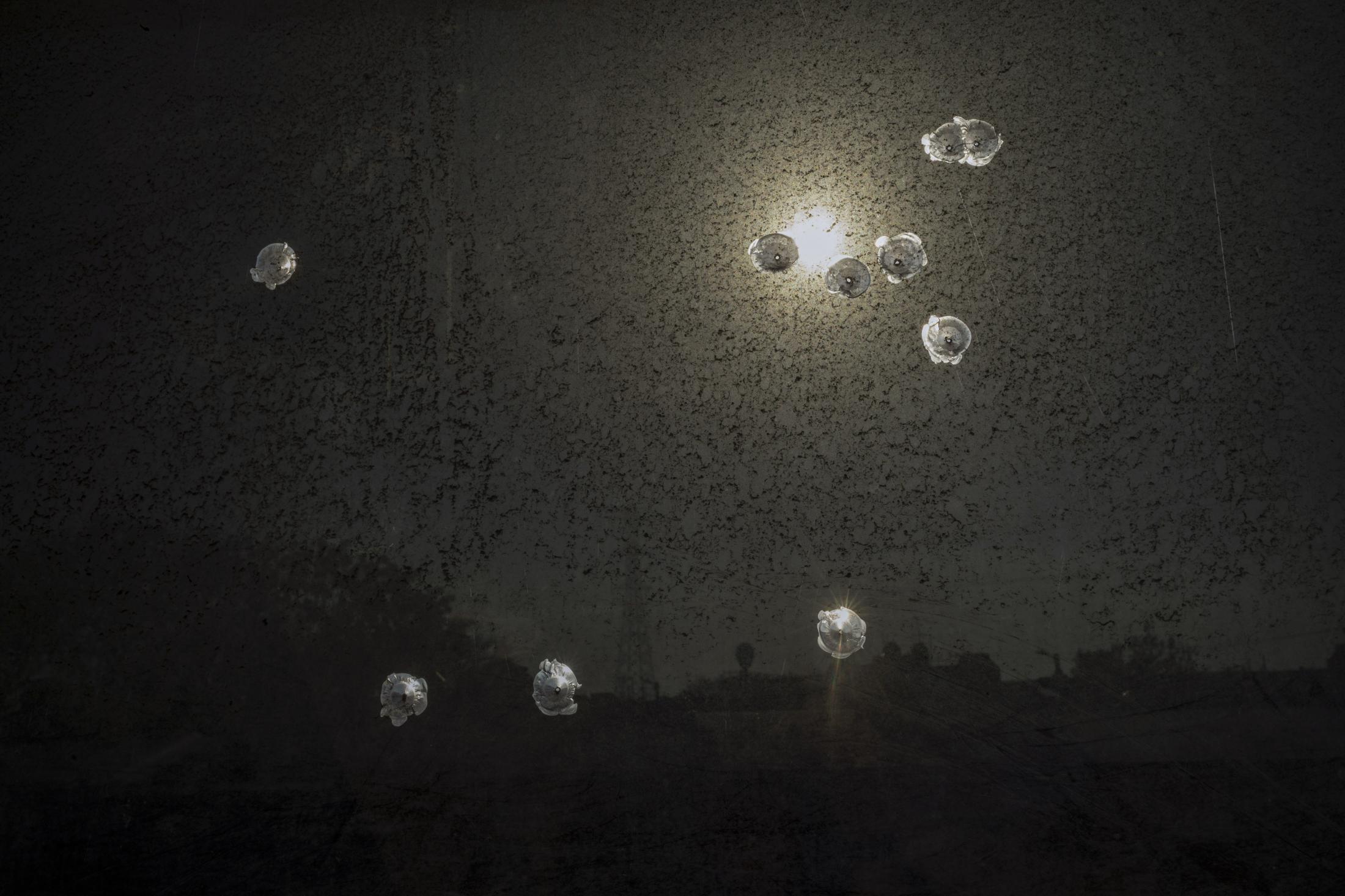 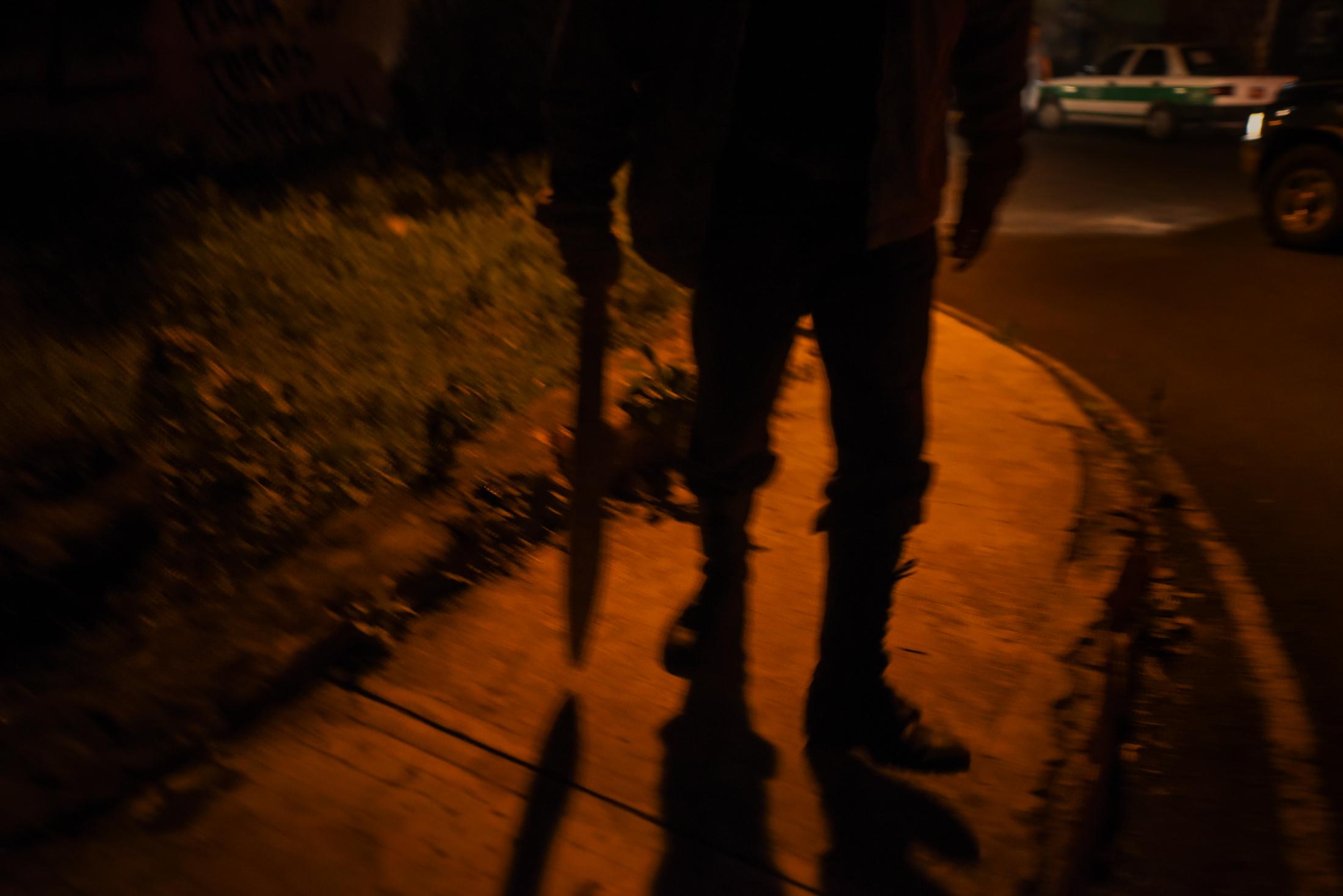 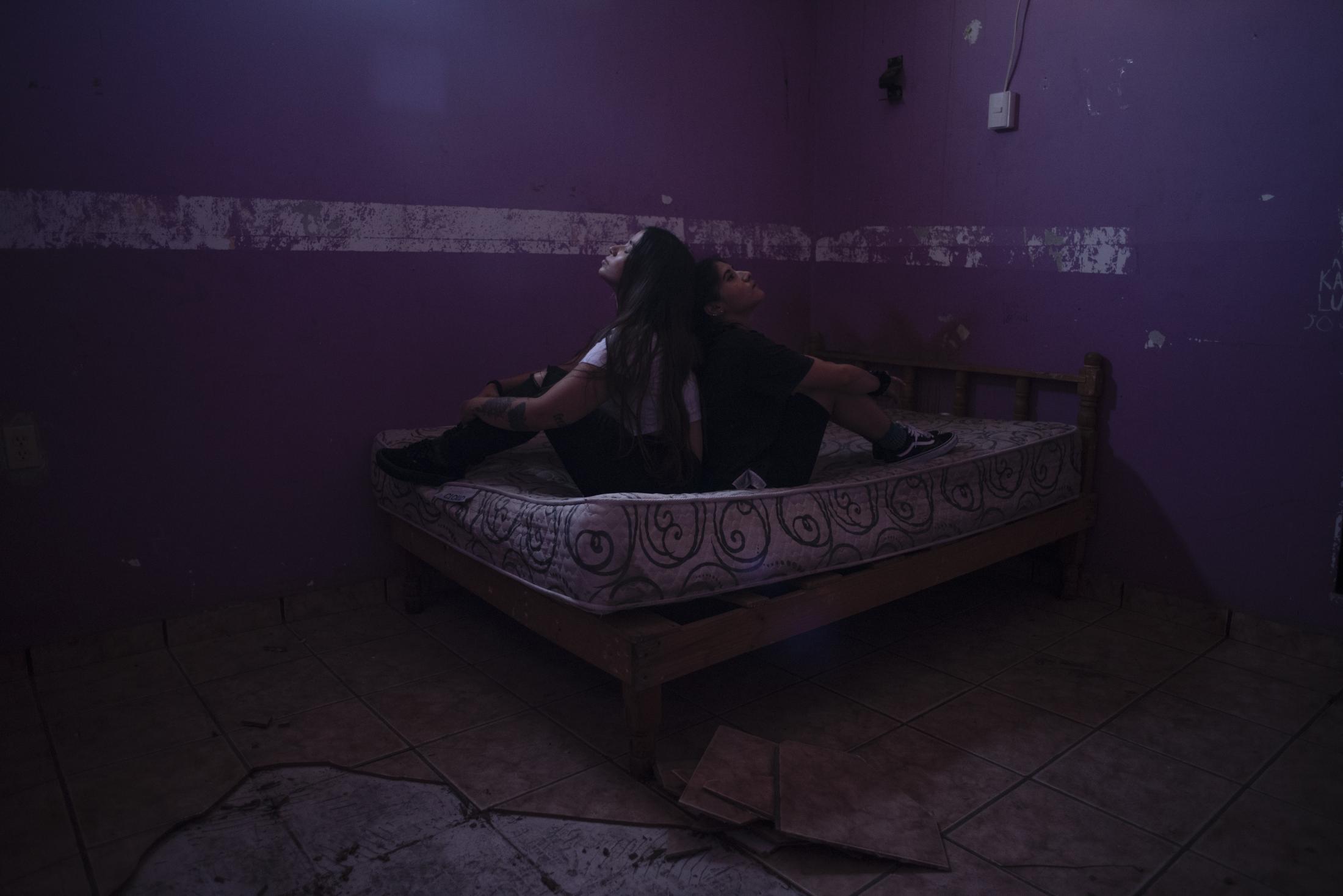 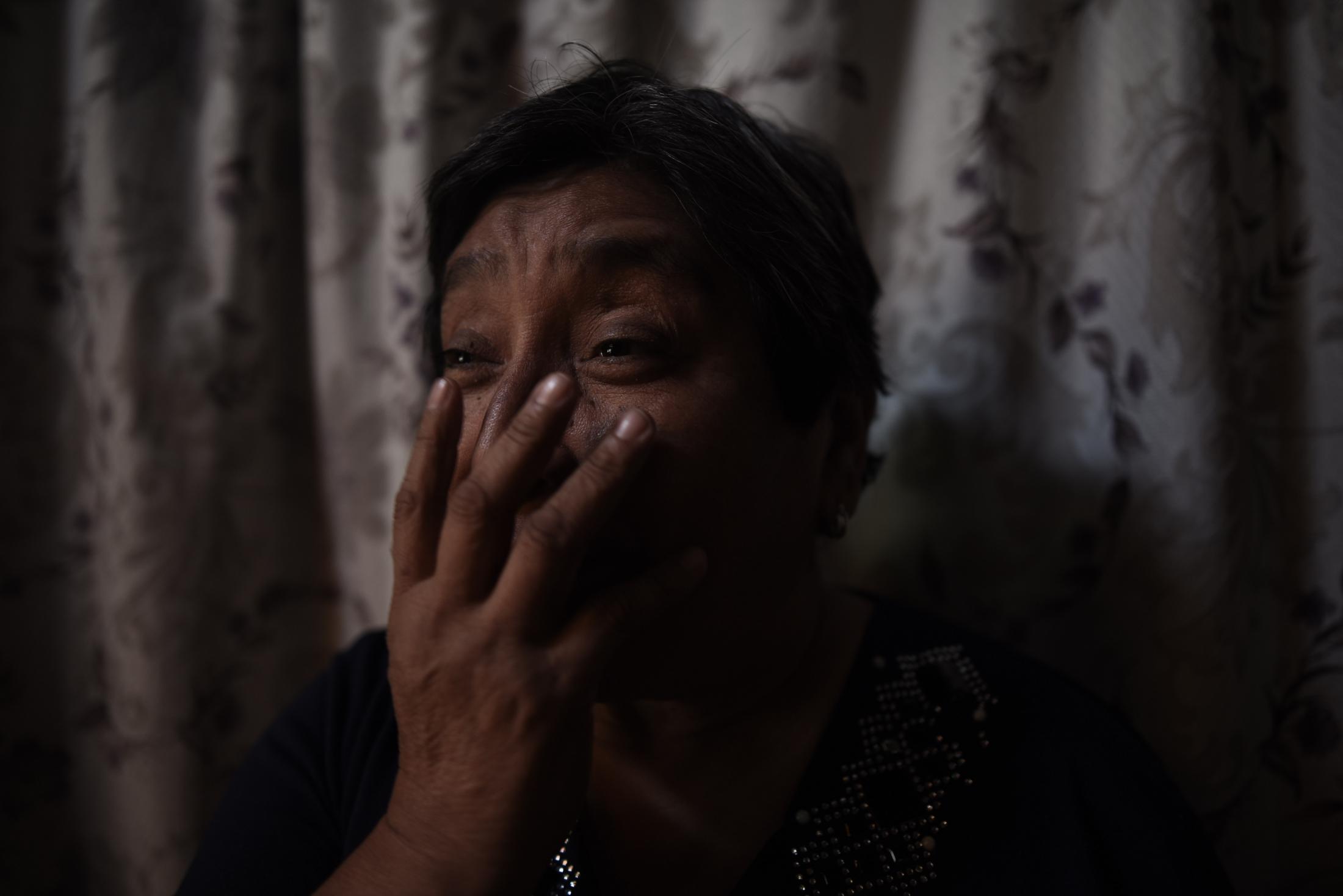 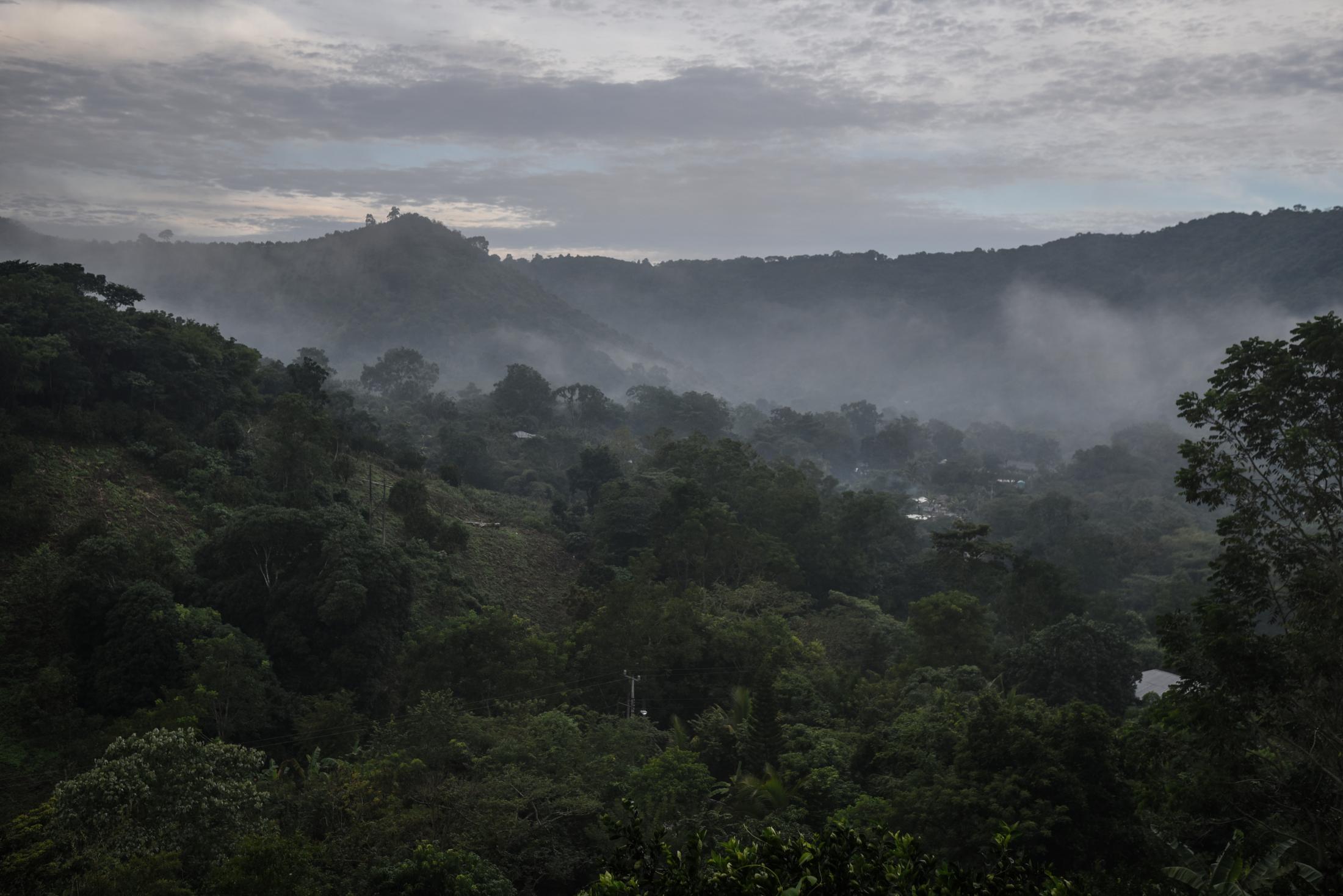 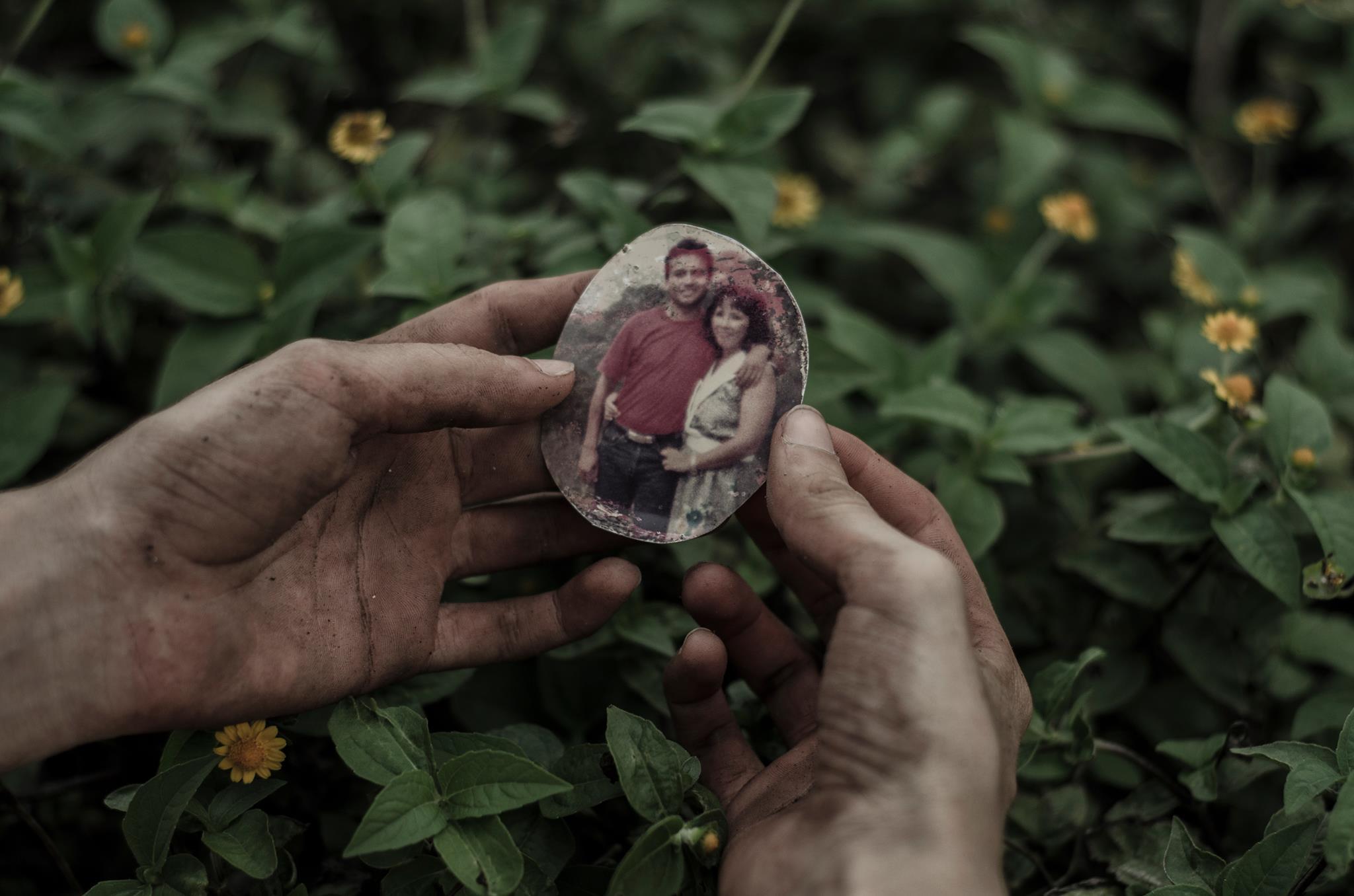 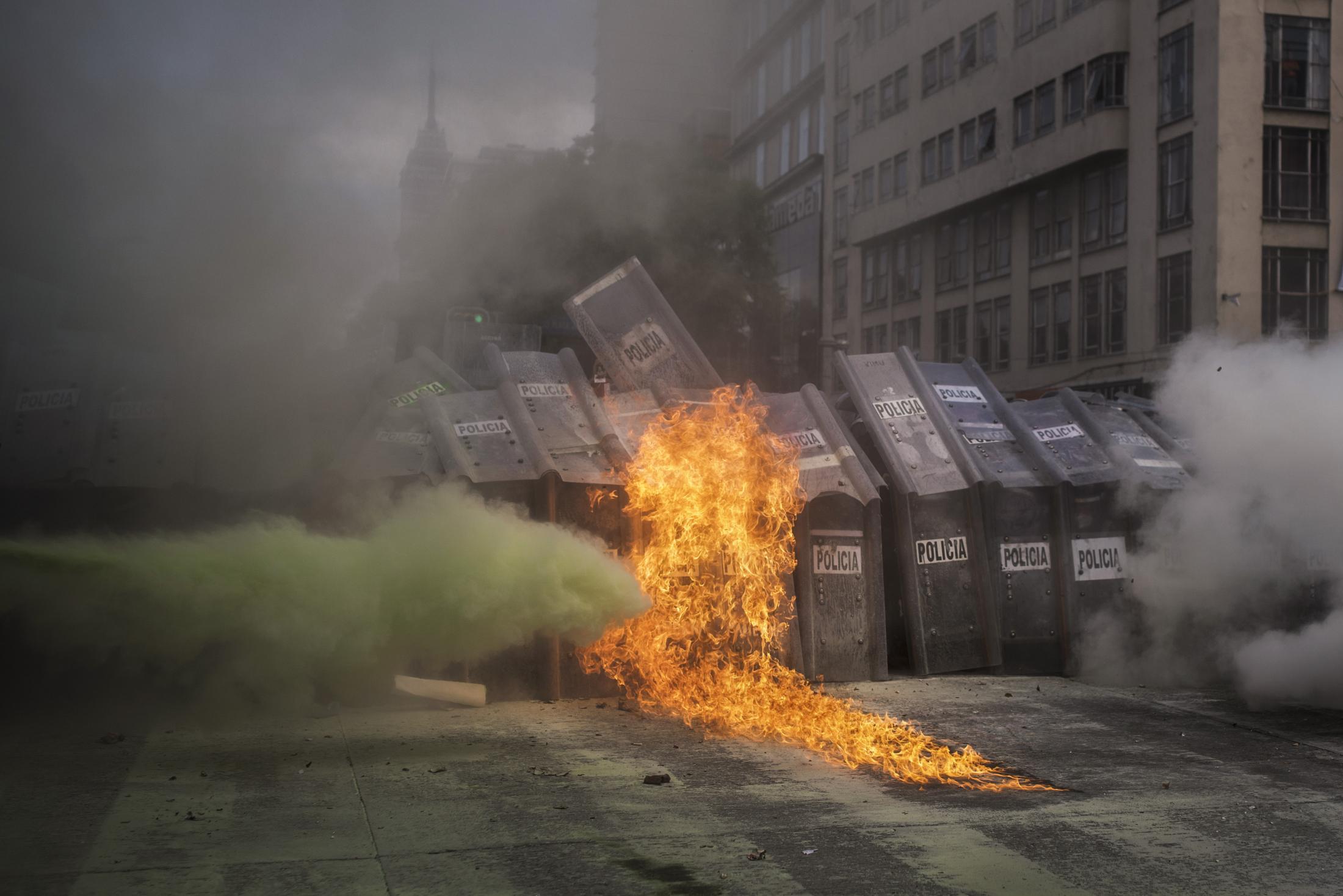 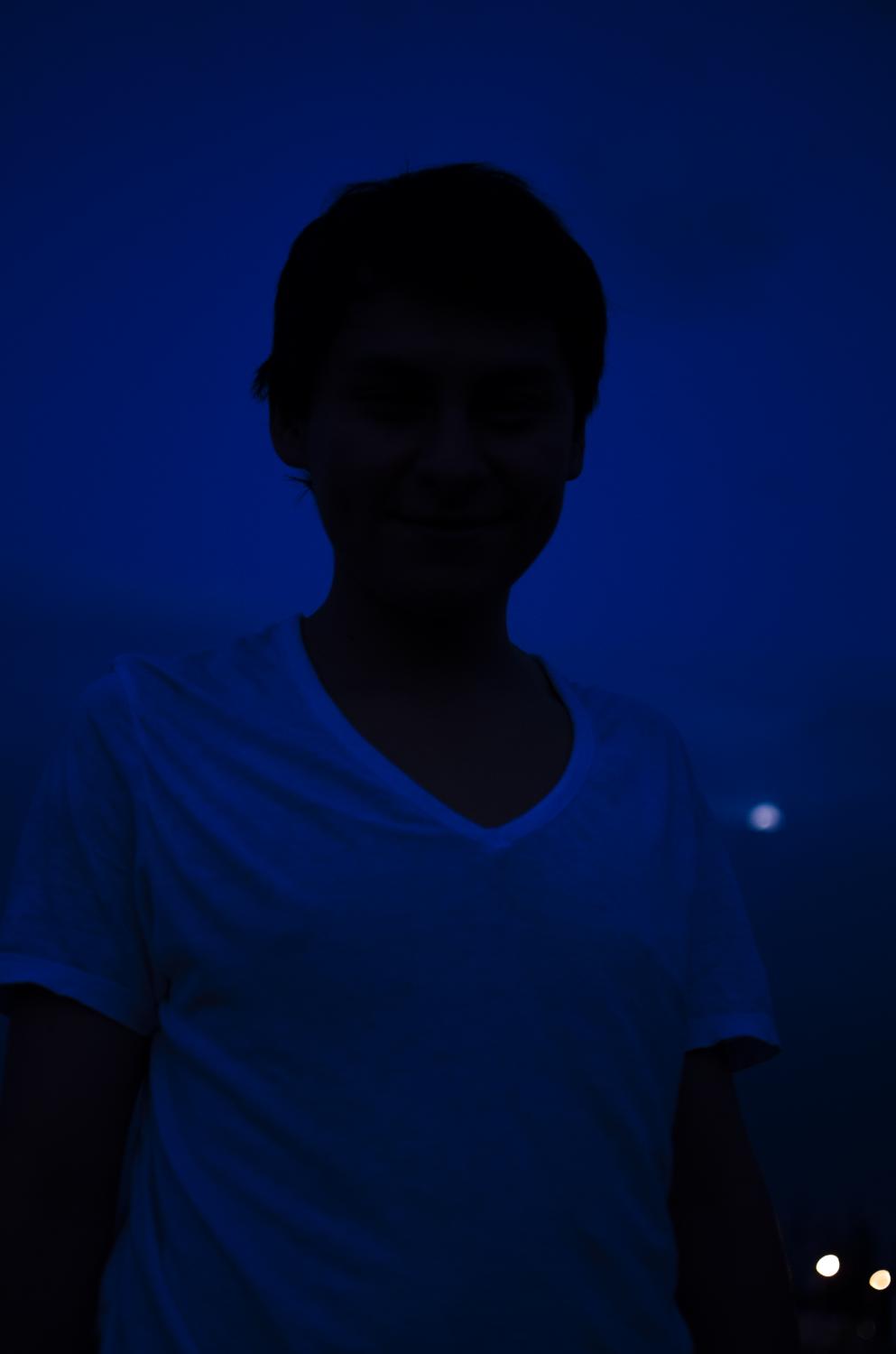 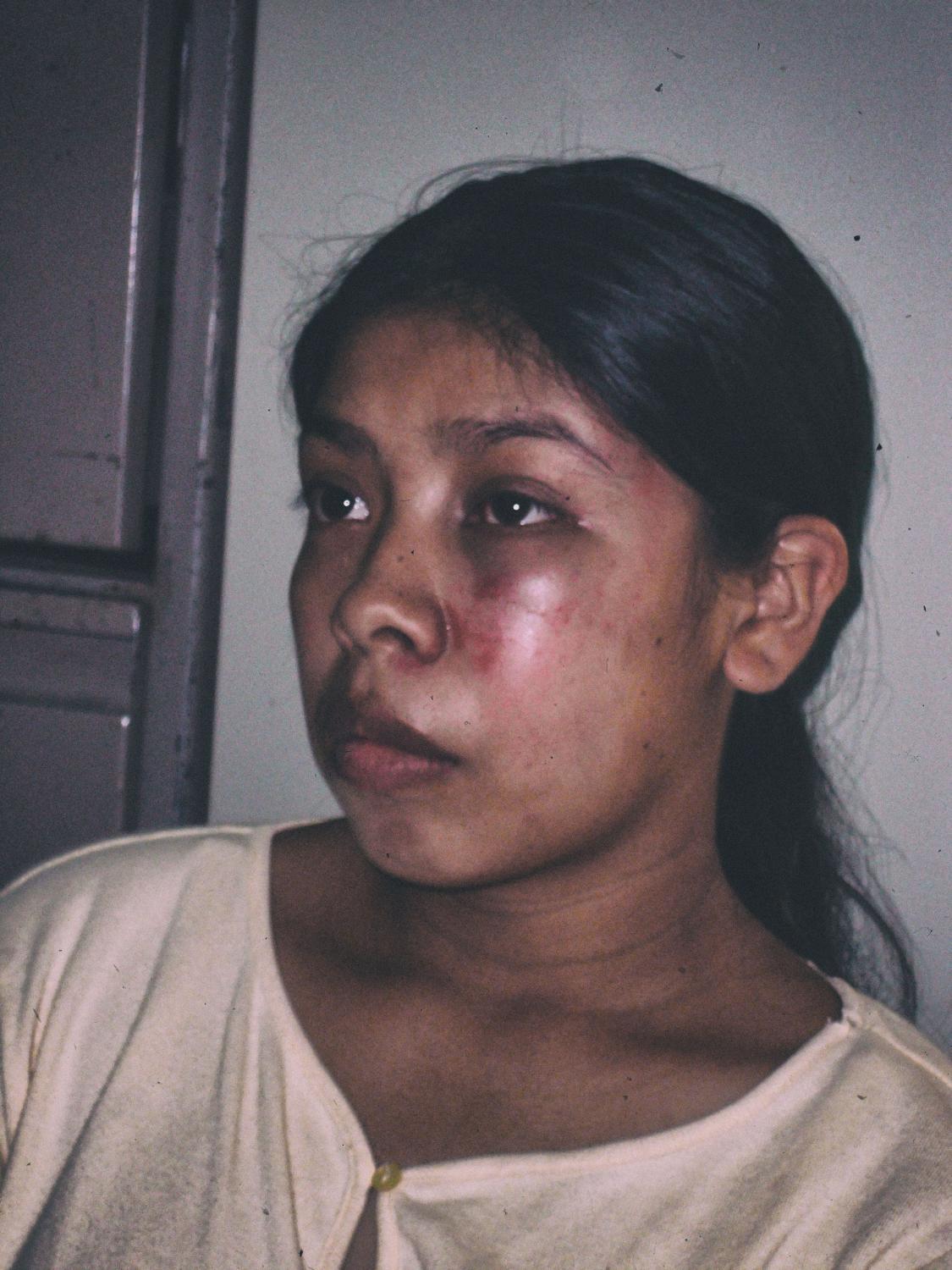 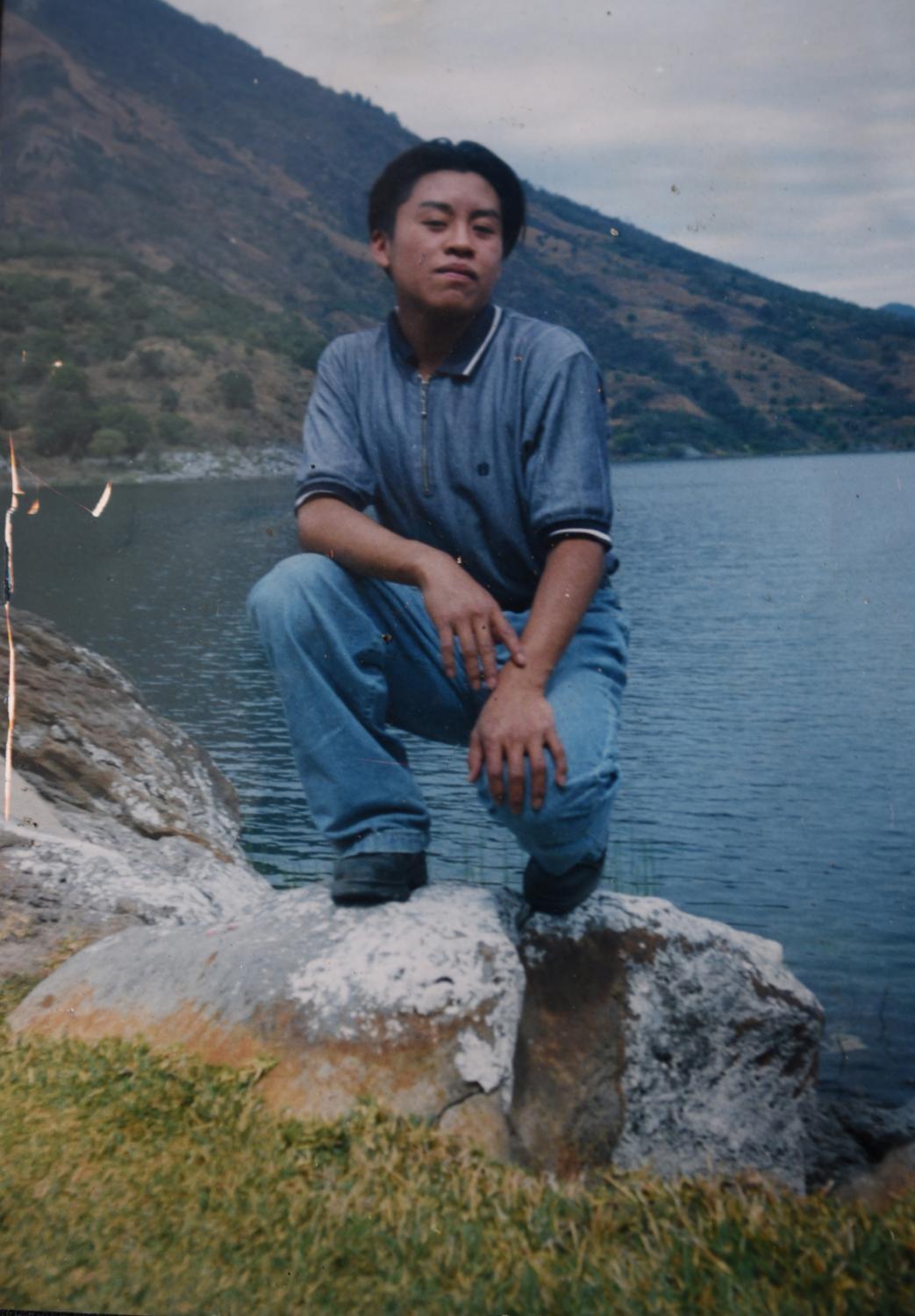 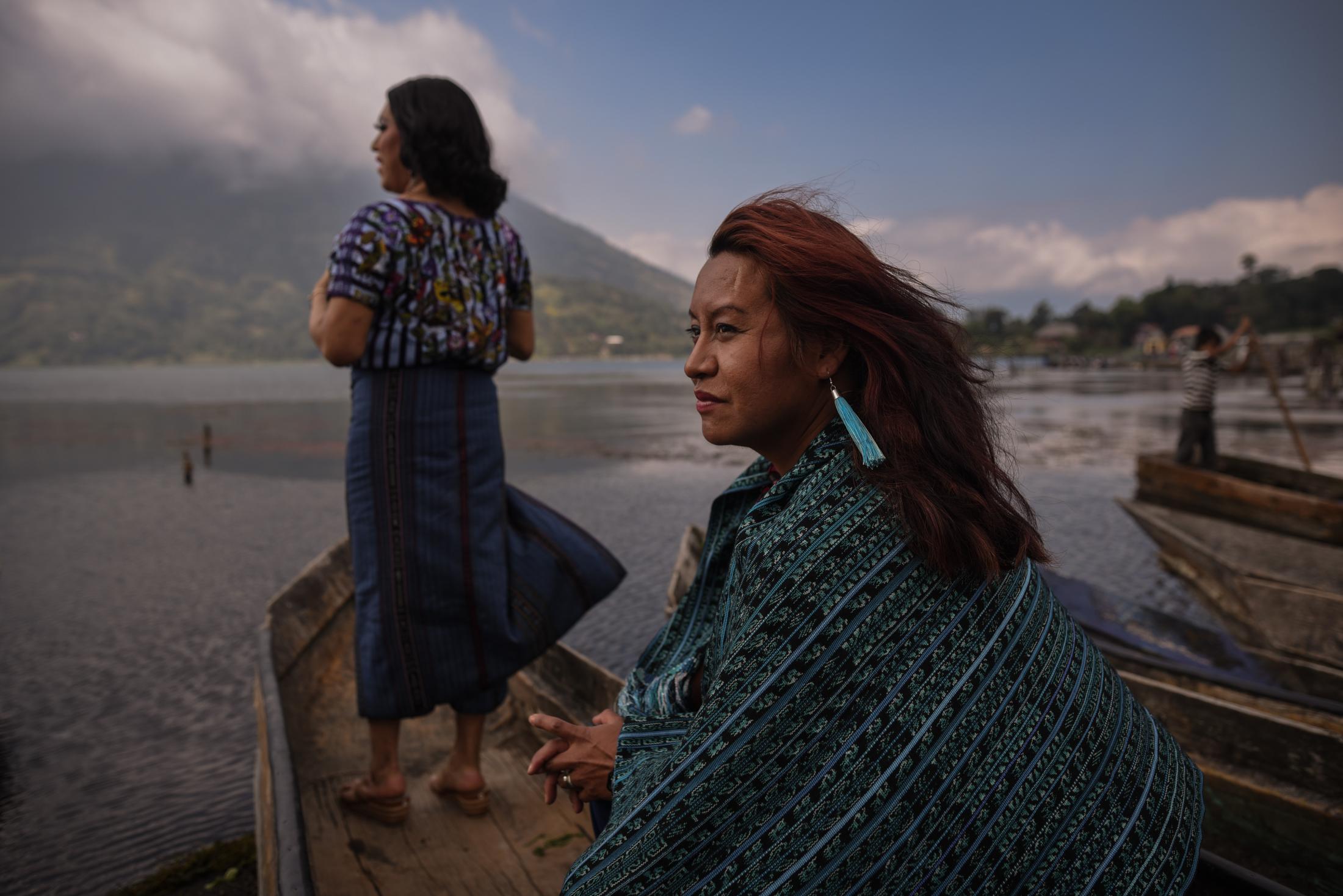 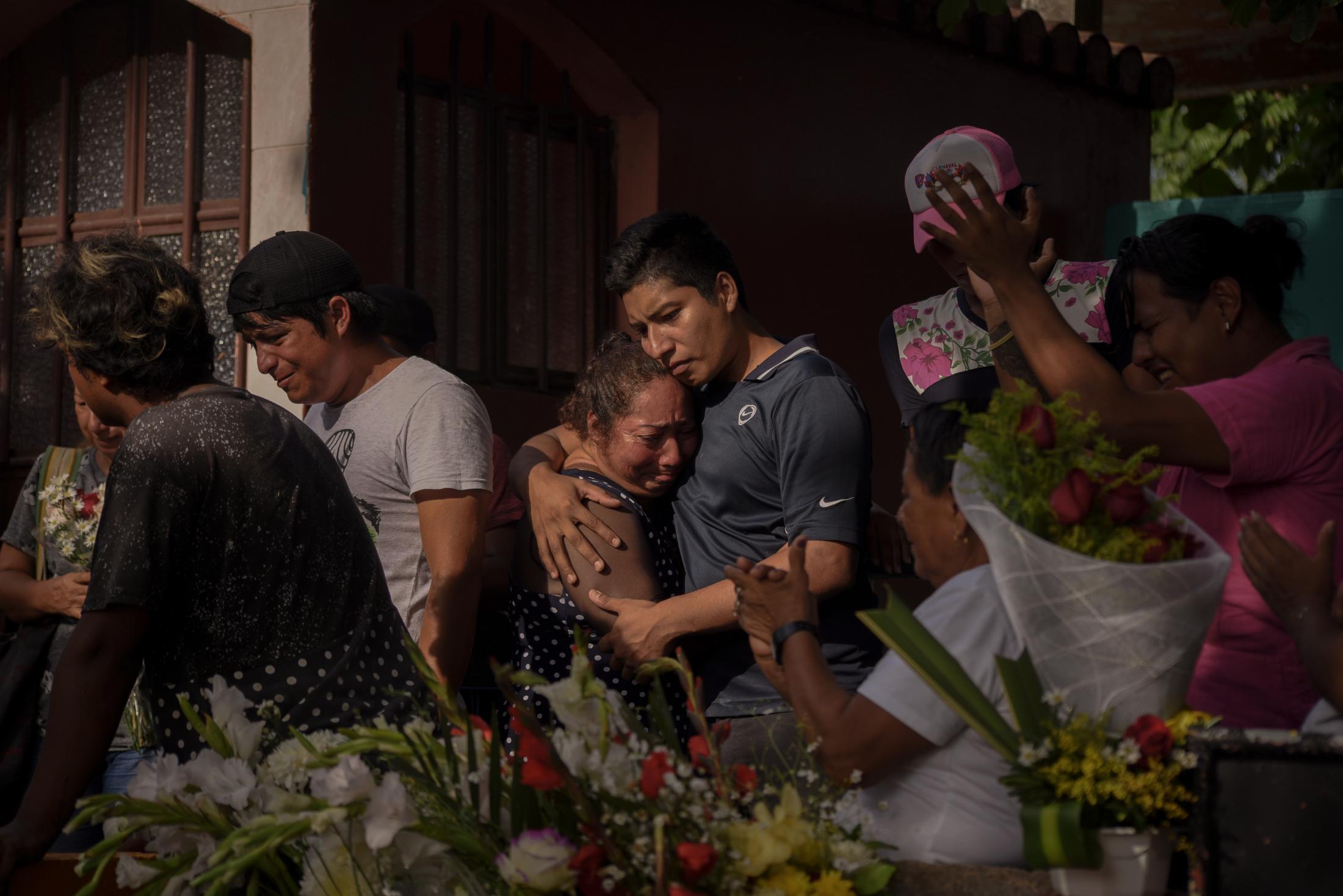 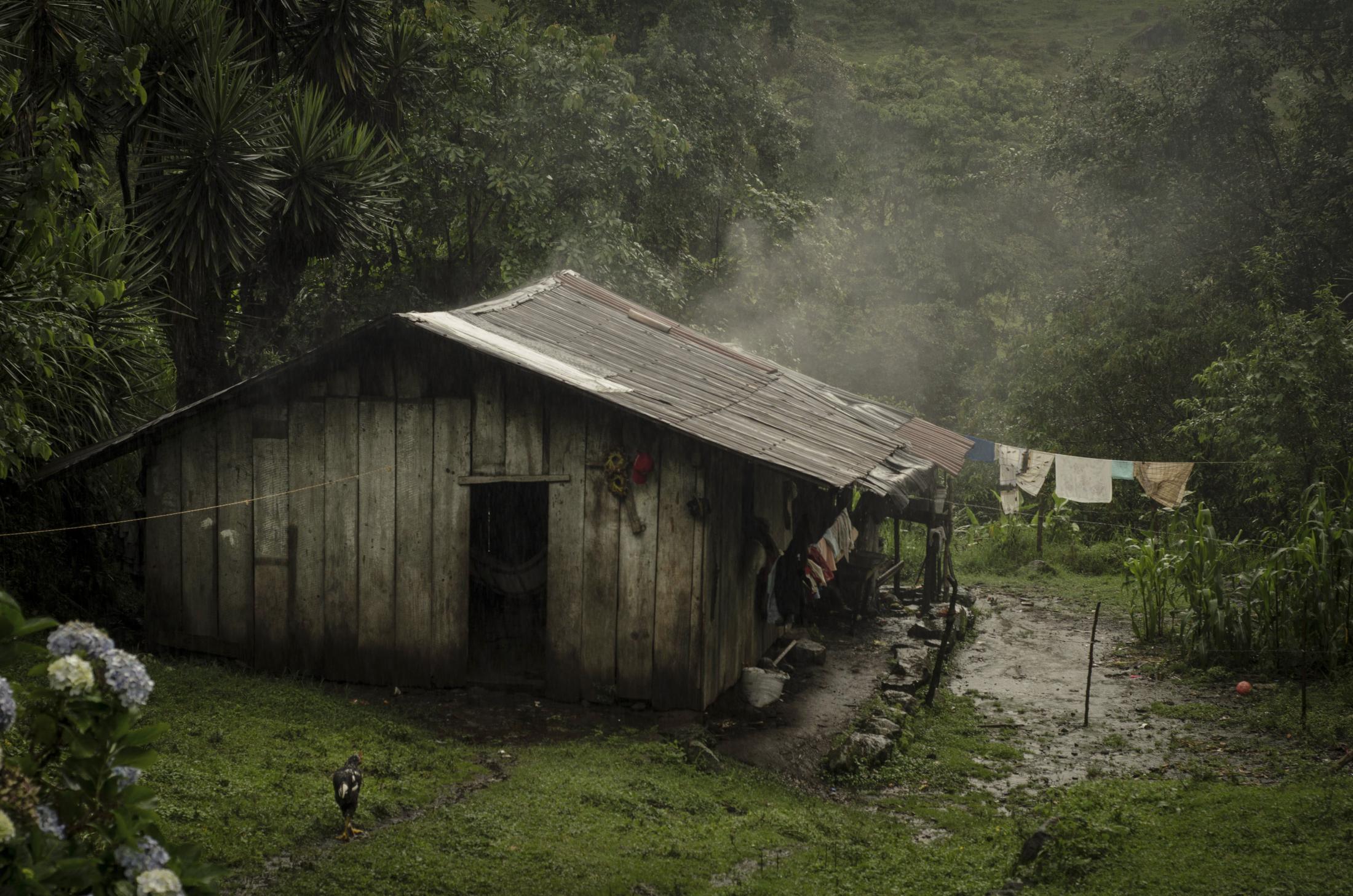 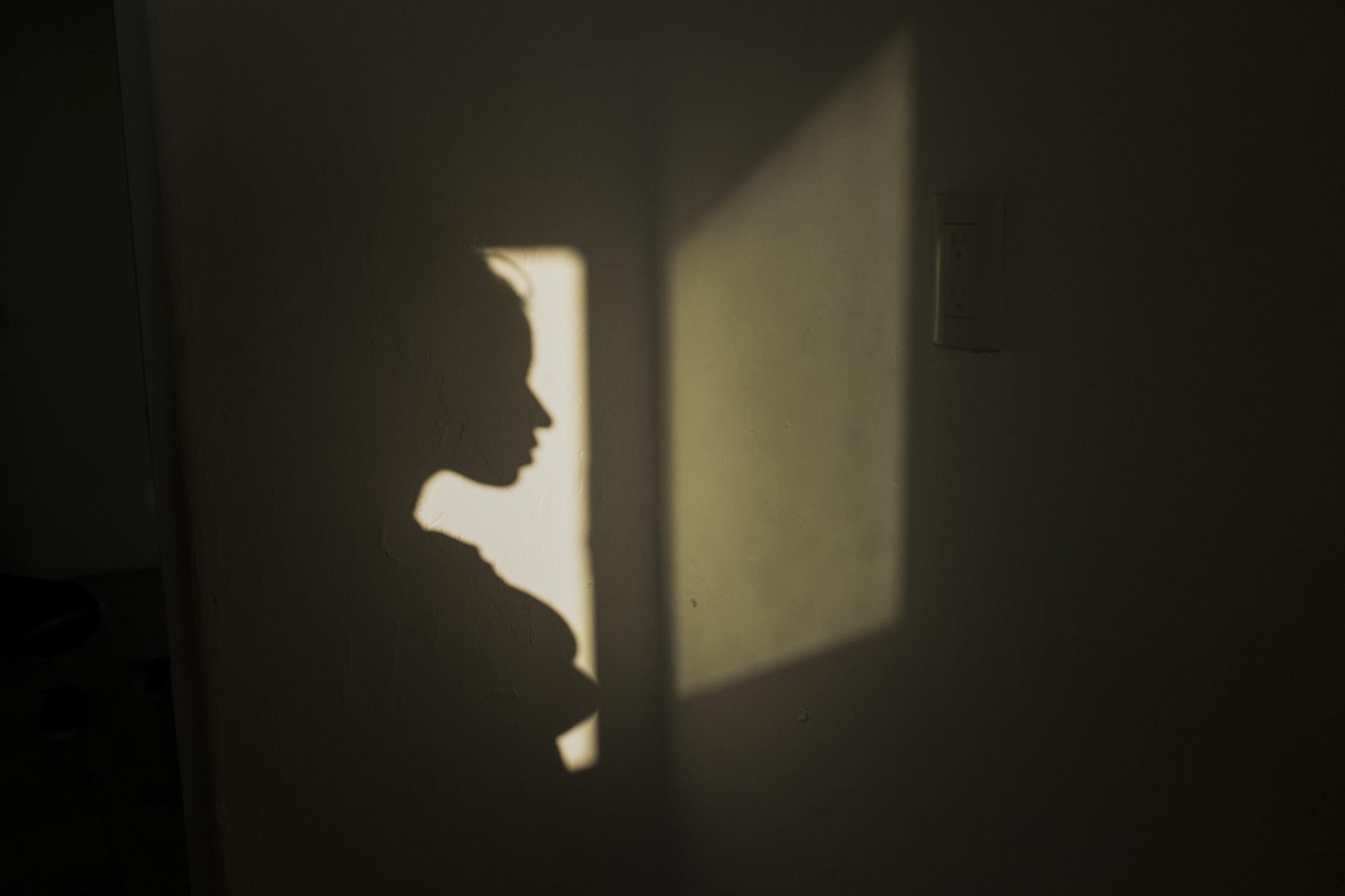 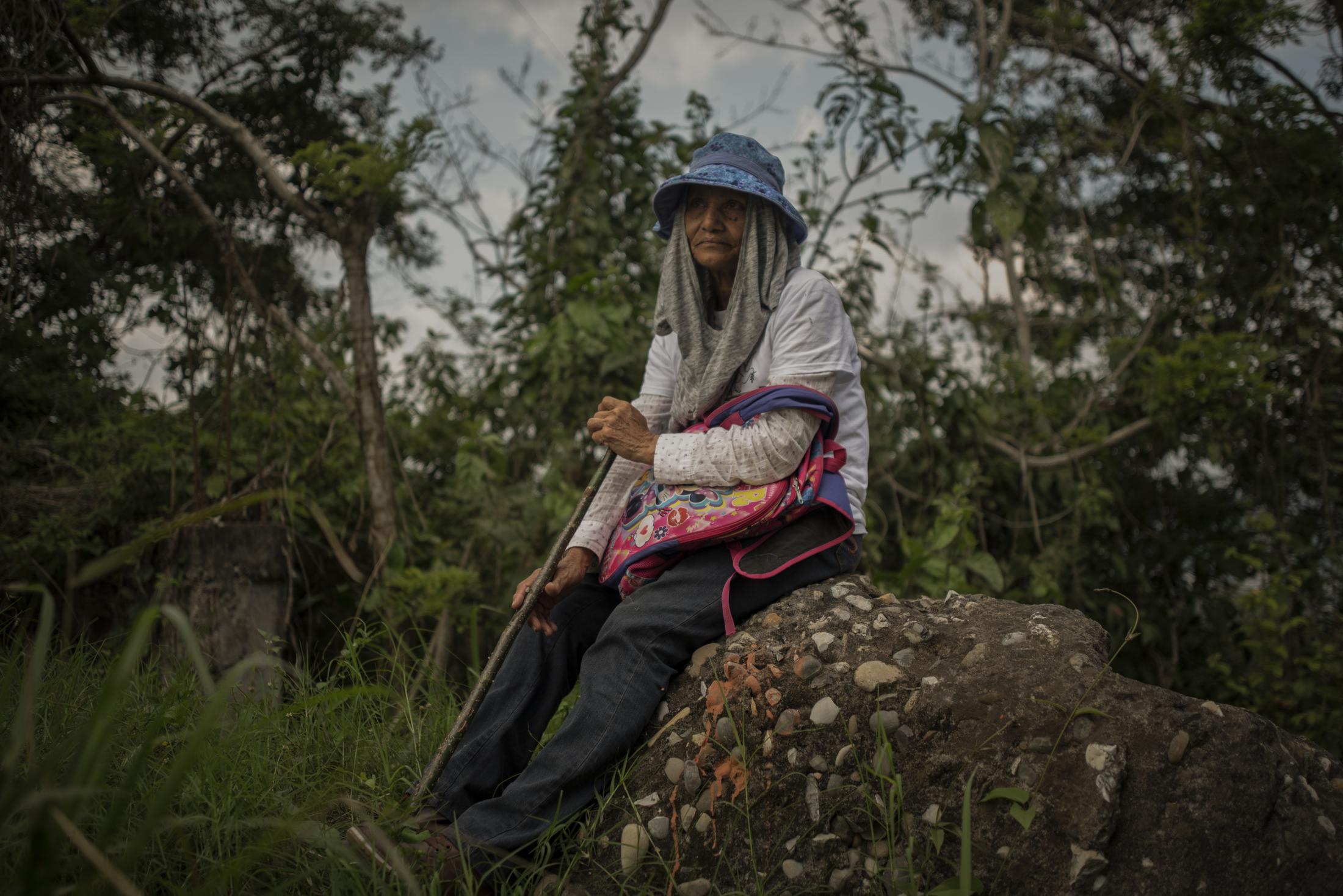